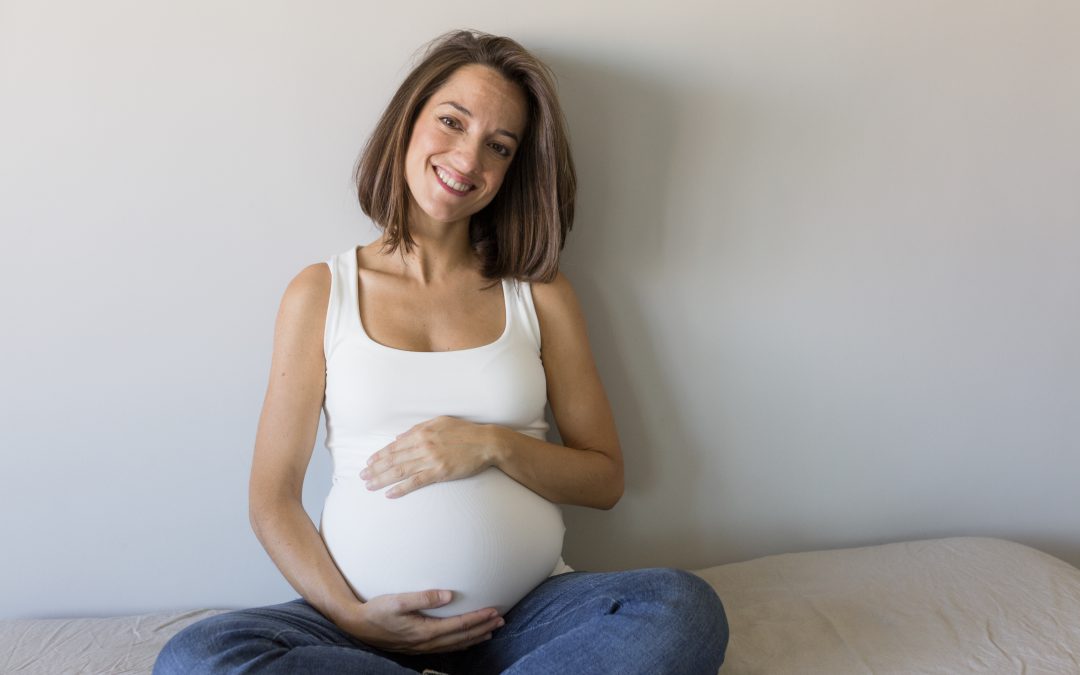 Poor Ovarian reserve (POR) is one of the biggest challenges faced in assisted reproduction treatments.

In this post we explain what POR is and talk about the latest advances in techniques to treat it, double ovarian stimulation. 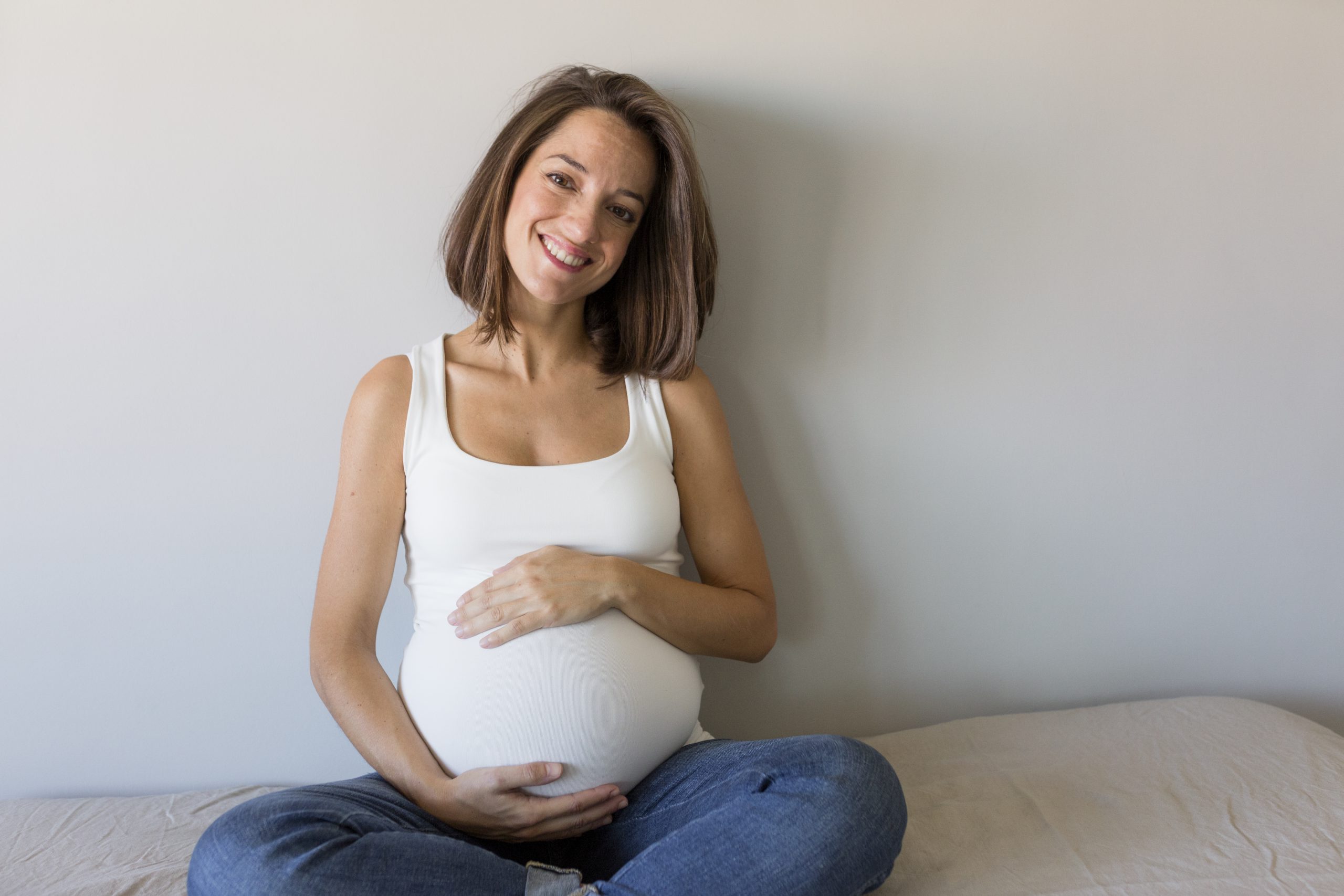 What is Poor ovarian response?

A poor ovarian response is when during the In-vitro fertilisation cycle the number of oocytes obtained is lower than expected.

According to the European Society for Assisted Reproduction, a poor response is defined in an In-vitro fertilisation cycle when two of the following criteria are met:

This poor response can be a frustrating situation for both patients and doctors. With an estimated incidence according to the series that varies between 5-24%. There are patients with a worse prognosis since the possible pregnancy rate is directly related to the number of oocytes obtained in a cycle.

In recent years, various strategies have been proposed to improve the results in patients with POR, but without a clear superiority of one over the other (use of androgens, aromatase inhibitors, selection of the most optimal cycle, accumulation of oocytes).

Thanks to the experience obtained in the rapid preservation of fertility in cancer patients, it has been found that stimulation during the luteal phase (once ovulation has taken place), and obtaining mature oocytes gives rise to embryos suitable for preservation.

Double stimulation, first in the follicular phase and then in the luteal phase, of the same cycle allows obtaining a greater number of oocytes from the same cycle. This new strategy was first described by Dr. Kuang (Shanghai protocol) in 2014.

Recently, The Vaiarelli 2020 group, have published a study of a group of women who were due to undergo an IVF cycle and embryo biopsy for preimplantation genetic diagnosis (PGT-A), 100 of them opted for double stimulation and 197 performed a cycle with conventional stimulation in follicular phase.

It was found that, in the double stimulation group, the child birth rates rose from 7% to 15% and the percentage of genetically normal embryos suitable for transfer increased from 14% to 31%.

Another of the most noteworthy factors in this study was the percentage of patients in the single follicular phase stimulation group who abandoned the treatment was 81%, due to the strong psychological impact that the poor prognosis and previous failures had on these patients.

What can we achieve with double ovarian stimulation?

The double ovarian stimulation strategy makes it possible to shorten the times to achieve pregnancy and this has a positive effect on the patient, since the pass of time reduces the chances of pregnancy in these patients and also increases the risk of abandonment.

Here at Clinica Fertia, three years ago we included this new double stimulation protocol in the group of patients with poor ovarian response, with very encouraging results, obtaining in many cases a greater number of oocytes in the luteal phase stimulation, as well as higher quality embryos. Thus, achieving an improvement in pregnancy rates in these patients with a worse reproductive prognosis.

If you have been diagnosed with Poor Ovarian Response or you think it could be your case, we encourage you to contact our team, we want to hear your story personally, we will listen to you and evaluate if the double ovarian stimulation treatment can increase your chances of success and help you fulfil your dream of becoming a mother.

× Come possiamo aiutarti? Available from 08:00 to 20:00 Available on SundayMondayTuesdayWednesdayThursdayFridaySaturday