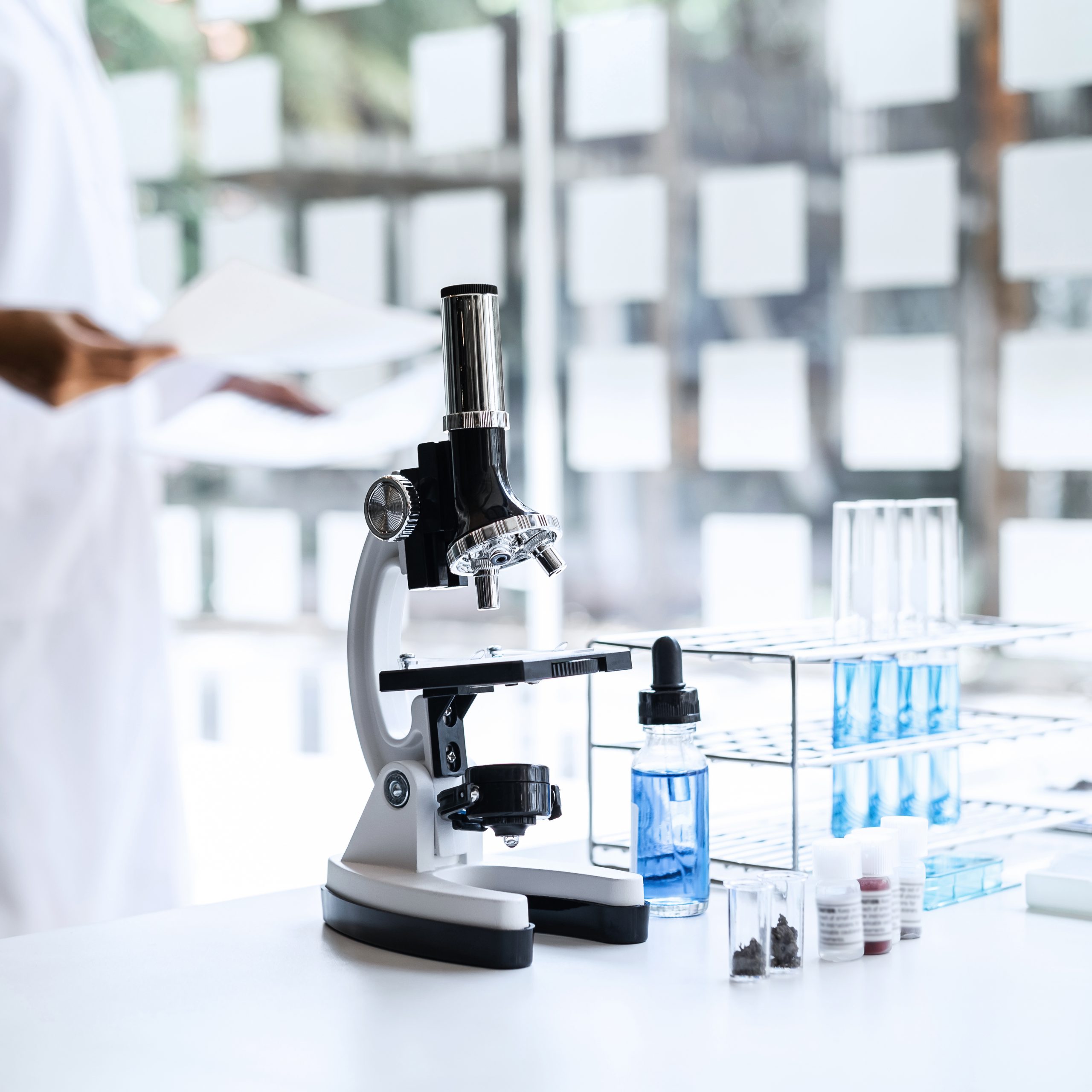 We are all carriers of between 3-5 mutations at the level of specific genes and some of them are associated with the risk of transmitting a genetic disease.

Generally, being a carrier of a genetic disease has no major significance, the problem occurs when both parents, the father and mother, are carriers of the same disease. In these cases the risk of the baby being born with a genetic disease increases by 25%.

These diseases are commonly known as ‘rare diseases’ because of their low occurrence rate but they can be extremely serious.

Through this genetic matching test, hundreds of mutations are analysed and the term ‘Genetic Compatibility’ applies in the case when both parents, even if they are carriers of some mutations, do not carry the same ones.

What to do if there is no genetic compatibility?

In these cases, an in-vitro fertilization cycle and a genetic study are carried out, identifying those embryos that do not suffer from a disease, so that only healthy embryos can be transferred.

In couples that require donated gametes, the compatibility test will be performed prior to the in-vitro fertilization cycle, selecting only genetically compatible donors.

When do we recommend this test?

At Clínica Fertia we can perform a genetic study on all our donors, it enables us to cross the genetic information of both parents (donor and recipient) and thus reducing the possibility that the baby could be affected.

It is also recommended in couples who are trying to get pregnant, in order to minimize the risk of transmitting a genetic disease to their future baby.

If you would like more information about our treatments, we are always available to help and answer any of your questions.

How long do I have to wait to start treatment?

If the evaluation is successful, treatment can be started immediately. Treatment can be scheduled for the month that best suits the couple. In the case of egg recipients, the waiting time is usually one or two months.

How many attempts can I make?

In the case of artificial insemination, here at the clinic we recommend a maximum of four attempts, since 90% of pregnancies occur in the first four cycles.
Regarding In-vitro fertilisation or microinjection, our clinic never makes more than four attempts using these techniques.
In the case of egg donation, it is more difficult to establish a limit, this will normally be determined by psychological and also economic factors.

Can you use these techniques when you have already entered menopause?

Yes. Nowadays, it is possible to become a mother after entering menopause, either physiological due to ovarian failure, or after treatment of neoplastic diseases.
In these cases, the reception of eggs from a donor must be used.

What are the biggest concerns of egg or sperm recipient couples?

Anonymity is what worries most couples and, at Clínica Fertia, this is absolutely always guaranteed. Although a patient accepts to undergo the treatment, they do want the upmost discretion.
Another factor that concerns a couple is the health of the donors and the physical resemblance to them.
In our centre, both in the case of sperm donors and egg donors, our goal is to seek that the physical resemblance is as similar as possible to the parents.

Are these treatments expensive?

For a couple with fertility problems to achieve a pregnancy it can cost between 800 and 6,000 euros, if an assisted reproduction technique is used. Although the price not only depends on the technique used, but also on the frequency of its application.
Clínica Fertia is a pioneer in maintaining an honest and transparent policy. Since 2002 we have published the information of the cost of our treatments on our website.

Your first initial consultation is free.
Contact us and book your appointment