Pregnancy at 40: Risks and Benefits

Pregnancy at 40: Risks and Benefits

Becoming a mum after the age of 40 is becoming increasingly common in Spain. According to the National Statistics Institute (INE), in 2020 there were 5,972 women who gave birth at the age of 40, compared to 3,830 babies born to mothers aged 25. There are already more pregnant women in their 40s (or older) than in their 25s.

That’s why we really wanted to write this post for all those women who are considering becoming mothers at a mature age, because we know that it is a very important step and that we often have many doubts about whether everything will go well or whether there are many risks for the baby or for the mother. 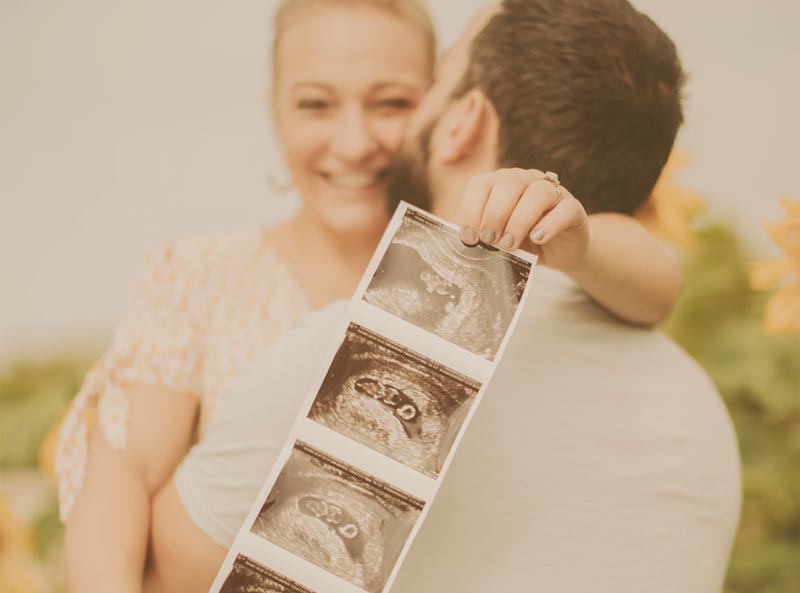 Risks of becoming a mum at 40

Late pregnancies have more complications in general, but that doesn’t mean your pregnancy has to go wrong. It’s important to be aware of the risks, but there are also some advantages to a more mature approach to motherhood.

In the first trimester of mature pregnancies there is usually a higher rate of miscarriages due to chromosopathies (such as Down’s syndrome, Edwards’ syndrome, etc.) and pathologies that can affect the maternal uterus.

Nowadays, these diseases can be diagnosed in the same pregnancy before birth, with non-invasive tests, like a non-invasive prenatal testing, and in some cases with invasive methods such as chorionic villus sampling or amniocentesis.

High blood pressure and gestational diabetes are frequently diagnosed in the second trimester of pregnancy, which can also occur in earlier pregnancies.

In the last months of gestation there may be alterations in foetal growth: small for gestational age babies or intrauterine growth retardation.

Nausea and vomiting are common in the first trimester of pregnancy, at any age, and do not usually pose a risk in pregnancy.

But when vomiting causes a weight loss of more than 5%, dehydration and the appearance of ketone bodies or urine or ketonuria (which occurs when the body uses fats instead of sugars to generate energy) due to the inability to eat and hydrate properly, the situation can be worrying.

This is known as hyperemesis gravidarum and affects women over the age of 40.

It is a fairly common pregnancy disorder whose incidence increases with increasing maternal age. It occurs because in the second half of pregnancy the woman’s body produces large amounts of one hormone, placental lactogen, and increases the need for another, insulin, which allows sugar from food to be stored for later use. If diabetes is controlled, this is usually not a problem.

It occurs more frequently in women over 40 years of age, mainly because they are sometimes women who already suffered from high blood pressure before they became pregnant. When high blood pressure is accompanied by other symptoms, such as high levels of protein in the urine or proteinuria, and swelling of the hands, feet or face, this is pre-eclampsia. When this situation worsens, it becomes eclampsia and symptoms such as headache, excessive swelling, double, blurred or flashing vision and seizures appear.

The placenta is the organ that nourishes your baby throughout your pregnancy. It attaches to the wall of the uterus and remains there until delivery. Once the baby is born, it detaches from the wall and comes out, known as delivery. But sometimes, almost always during the third trimester, the placenta separates from the wall of the uterus prematurely, causing bleeding. In either case, premature placental abruption decreases the supply of oxygen and nutrients to the foetus, which makes it a very serious complication. One of the factors that cause it is if the mother is over 40 years of age.

Advantages of being a mother at 40

Becoming pregnant for the first time when you are over 40 also has certain advantages. As a general rule, they are women who, precisely because of their maturity and their desire to become mothers, take better care of their health, which benefits the baby, and have greater emotional and professional stability, which favours the child’s development.

At Clínica Fertia we have seen first-hand that mature mothers are highly motivated and disciplined expectant mothers, who follow all the medical recommendations regarding vitamin supplements, diet, lifestyle, exercise, etc.

A British and German study, published in the International Journal of Epidemiology, found that children born to mothers over 35 today are more likely to be more intelligent than those born to younger mothers.

The reasons for the higher cognitive skills of children born to older mothers should be sought not in whether their mothers are 35 or older but in other factors. That children are more intelligent is not due to the mother’s age, but to her socio-economic status, the care she takes during pregnancy, the access to development opportunities she can offer the child and her involvement in the child’s upbringing.

Another advantage is that postpartum depression is less frequent, as mothers are more emotionally mature. Postpartum depression occurs a few days after giving birth and is characterised by a kind of melancholy, sadness, anxiety and difficulty sleeping. In general, it is related to the hormonal changes that occur after giving birth, but also to emotional problems, such as feeling incapable of caring for the baby.

If you have read this post you may be considering becoming a mother at 40 or older, it is true that there are some more risks, but it is possible to be a mother at a mature age, the decision to become a mother is something very personal and is affected by many factors.

If you feel that it is the right time, we recommend you to ask for a free first appointment at our fertility clinic so that we can know your medical history, advise you and inform you about all the options to become a mother. 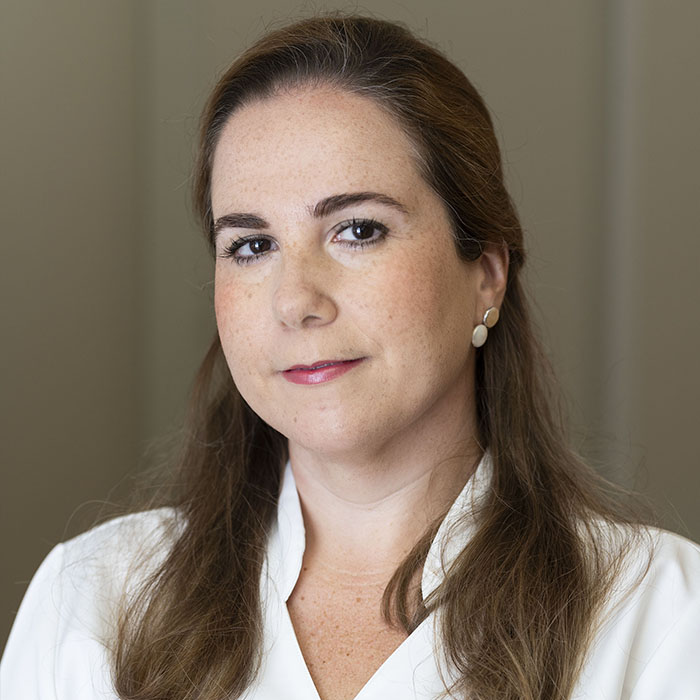