Pain, the main symptom of endometriosis

Pain, the main symptom of endometriosis

Surgical removal of endometriotic lesions relieves pain, which supports the idea that these lesions are involved in pain generation, but it is striking that there is no correlation between the extent of the lesion and the magnitude of pain. In addition, pain often returns 12 months after removal of the lesion, even in the absence of recurrence of the disease.

On the other hand, many of these women have other pathologies such as irritable bowel disease or overactive bladder, suggesting a more complex pathophysiology that cannot be explained by the mere presence of the endometriotic lesion. 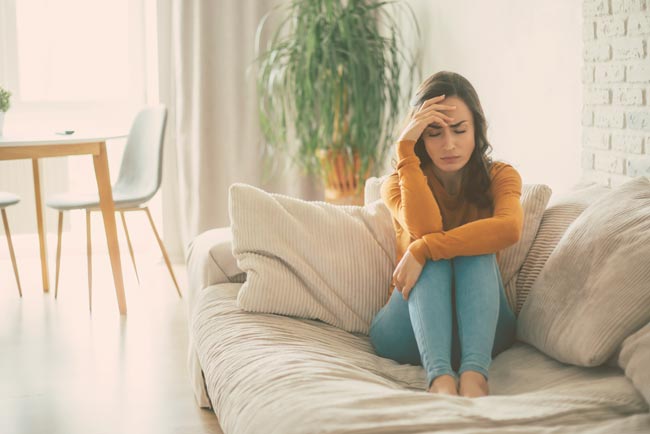 On this occasion we have written a technical post to explain in a scientific and medical way the mechanisms of our body that are involved in the development of pain in endometriosis. We know it is a complex subject, so we would like to invite you to share any concerns you may have after reading it.

What mechanisms are involved in the progression of pain in endometriosis?

Retrograde menstruation (where menstrual blood flows back through the fallopian tubes into the pelvic cavity rather than out of the body) occurs in 90% of women and only 10% of women develop endometriosis, it is the cells of innate immunity (macrophages, dendritic cells, natural killer cells) that are responsible for removing the remnants of endometrial tissue from the peritoneal cavity. Dysregulation of this innate immunity is thought to be involved in the occurrence of this inflammation.

The cyclic bleeding that occurs in the uterine cavity in response to sex hormones also occurs in the endometriosis sites present in the pelvis which, together with the presence of retrograde menstrual bleeding, activates an immune response that releases cytokines and other factors that lead to oxidative reactions and the presence of prostaglandins, growth factors, as well as various inflammatory factors that can directly activate sensitive terminals responsible for chronic pelvic pain (2). Their activation and continuous sensitisation leads to the transfer of the painful stimulus to the central nervous system and explains the presence of non-cyclic pain and other forms of visceral pain.

Several studies indicate that once the foci of endometriosis have developed, a phenomenon of neuroangiogenesis occurs, i.e. the development of new vessels that favour the growth of lesions and the synchronised development of nerve endings.

This process is regulated by oestrogen and immune cells, especially macrophages that release endothelial growth factor and nerve growth factor, which allow the development of autonomic and especially sensory neurons; most are demyelinated nerve fibres that function as nociceptors (receptors that respond to noxious stimuli, detect the sensation of pain and transmit it to the central nervous system) and have been implicated in the generation of chronic pain in endometriosis (3).

On the other hand, the proximity of endometriotic lesions, the adhesive phenomenon can encapsulate and cause compression of sensory terminals in the pelvis, which also contributes to pelvic pain.

Peripheral sensitisation lowers the pain threshold, thus inducing pain after a stimulus that would not normally provoke pain or increasing the sensation of pain (hyperalgesia) after a painful stimulus.

Chronic hyperexcitability of peripheral afferents induces changes at the central level. Neurons of the central nervous system are sensitised and remain hyperexcited even in the absence of the painful stimulus, when the pathology has already resolved. This would explain why chronic pain persists in some patients after removal of the endometriotic lesion (6).

Neuroimaging techniques show grey matter changes in areas of the brain that process pain in women with endometriosis that are not present in asymptomatic women. Because the diagnosis of endometriosis is often delayed by 8-12 years, there is time for endometriotic lesions to induce central sensitisation.

Women with endometriosis often have other pathologies such as migraine, fibromyalgia, irritable bowel syndrome, painful bladder syndrome. It appears that cross-organ sensitization occurs when the afferent sensory terminals of some organs induce sensitization in the nerve terminals of other organs.

Since visceral afferent terminals converge in close proximity in the spinal cord, neighbourhood sensitization could occur (7). Or the phenomena of neuroangiogenesis of endometriotic lesions could lead to convergence with nerve terminals from neighbouring organs attached to the endometriotic lesion.   In any case, the generalized hypersensitivity present in these women may be due in part to this phenomenon of cross-sensitisation between organs.

What we have no doubts about, is that the more we know about the mechanisms involved in the development of pain in patients with endometriosis, the more effective and personalised therapies can be developed for each patient.

We must not forget that delay in diagnosis continues to be the greatest risk factor for chronic pain, hence the importance of a good clinical history, as, in the end, the clinical findings of the patient are the best key to early diagnosis, together with imaging techniques that will support the diagnostic suspicion.

At Clínica Fertia we specialise in the diagnosis and treatment of endometriosis, and we know that the key lies in listening to our patients and accompanying them with medical tests to confirm the diagnosis.

If you have chronic menstrual pain, migraines, pain when having sex… we encourage you not to overlook it, the first step to diagnose endometriosis is not to normalise menstrual pain and its other symptoms. We are here to help you, please book your first appointment. 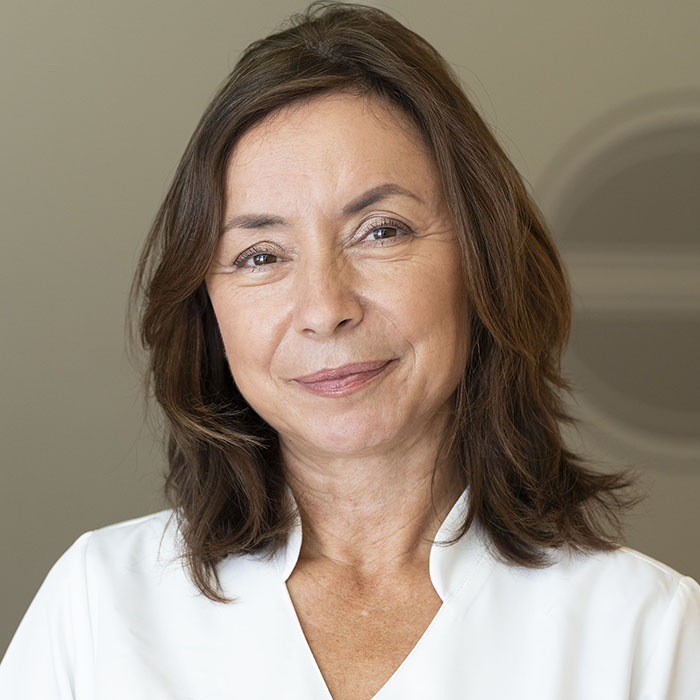 ← How does endometriosis affect quality of life? Pregnancy at 40: Risks and Benefits →